Welcome back to That’s What Pea Said… Have you checked out my previous post: Cheeky Panda Toilet Tissue? I thought I would take some time today to re-fresh and re-share a post which I previously shared in 2019 – fortunately the content is still relevant and something which people still need to be familair with.

As previously explained, in order for gaslighting to take place there must be a relationship between both parties, whether professional, romantic, friendly or family. There is a power dynamic between the abuser and victim.

The most obvious and most important sign of gaslighting is that the abuser will tell their victim (and often others) both obvious and blatant lies. It’s unnerving that they have the ability to lie with such ease, however these lies create the foundations of an abusive pattern. The victim will begin to question everything, including the simplest of matters. This self-doubt is exactly what the gaslighter wants.

Similarly to their ability to tell blatant lies, gaslighters have the ability to deny something even thought the abuser knows exactly what they said. In some cases the gaslighter may even outright ask their victim to ‘prove it’ – especially if they know the victim only has their memory to recall the event which is being questioned. This technique causes the victim to begin questioning their memory and reality, whilst wondering if the abuser is in fact telling the truth. In some cases, the abuser will have the audacity to ignore the evidence against them when it’s pointed out by their victim. Despite the evidence being presented to them in black and white, they will divert.

Using what you love against you:

A loss of self:

Consciously, or not – abusers who gaslight their victim follow a methodical timeline. This method of manipulation, happens over time, during which the victim becomes an entirely different person. This method of manipulation can turn the most confident person into a shell, whilst they’re completely oblivious to the changes which are taking place. The victims individuality withers away and they become vulnerable and fit the mould that the abuser wants them to be.

Build you up / knock you down:

A frequent technique used by gaslighters is to knock their victim down, in order to have the power of building them back up again. Unfortunately, during this process the victim becomes used to feeling this way. The victim becomes used to being knocked-down and re-built and the praise they receive may leave them feeling as though their abuser isn’t really that bad.

It’s natural that humans crave stability and this is something which gaslighters are more than aware of. The abuser manipulates their victim into a constant state of confusion, which leads the victim to desperately seek clarity. Due to the nature of gaslighting relationships, the victim will often seek clarity within their abuser, which in turn perpetuates the cycle and increases the power which the abuser has.

Projection is a common behaviour within many toxic and manipulative relationships.Psychological projection is a defence mechanism in which the human ego defends itself against unconscious impulses or qualities (both positive and negative) by denying their existence in themselves while attributing them to other. After being subjected to gaslighting, the victim will feel like they constantly have to defend themselves for things which they have been accused of, but which they have not done.

Once the gaslighter has become aware that their victim is already questioning their sanity and relying on them for clarity, they will begin to reinforce their victims belief by confirming their concern that they are actually crazy. In order to cause further damage, the abuser may also tell others that their victim is crazy. When the victim seeks help their confidant may be reluctant to offer support as the abuser has already planted the seed that the victim is crazy.

A common behaviour carried out by gaslighters is to tell their victim that everybody is actually against them and that all their friends are liars. When the victim believes their friends are lying, it causes their sense of reality to become blurred even further. Abusers who gaslight want their victims to feel isolated so that the victim relies on them for everything, in turn the victim feels more isolated. This allows the abuser to continue the cycle of abuse.

It’s important to be aware of gaslighting behaviours, to protect yourself and others…
Are you aware of these behaviours? Would you like me to discuss any in more detail?

One thought on “10 Common Signs of Gaslighting” 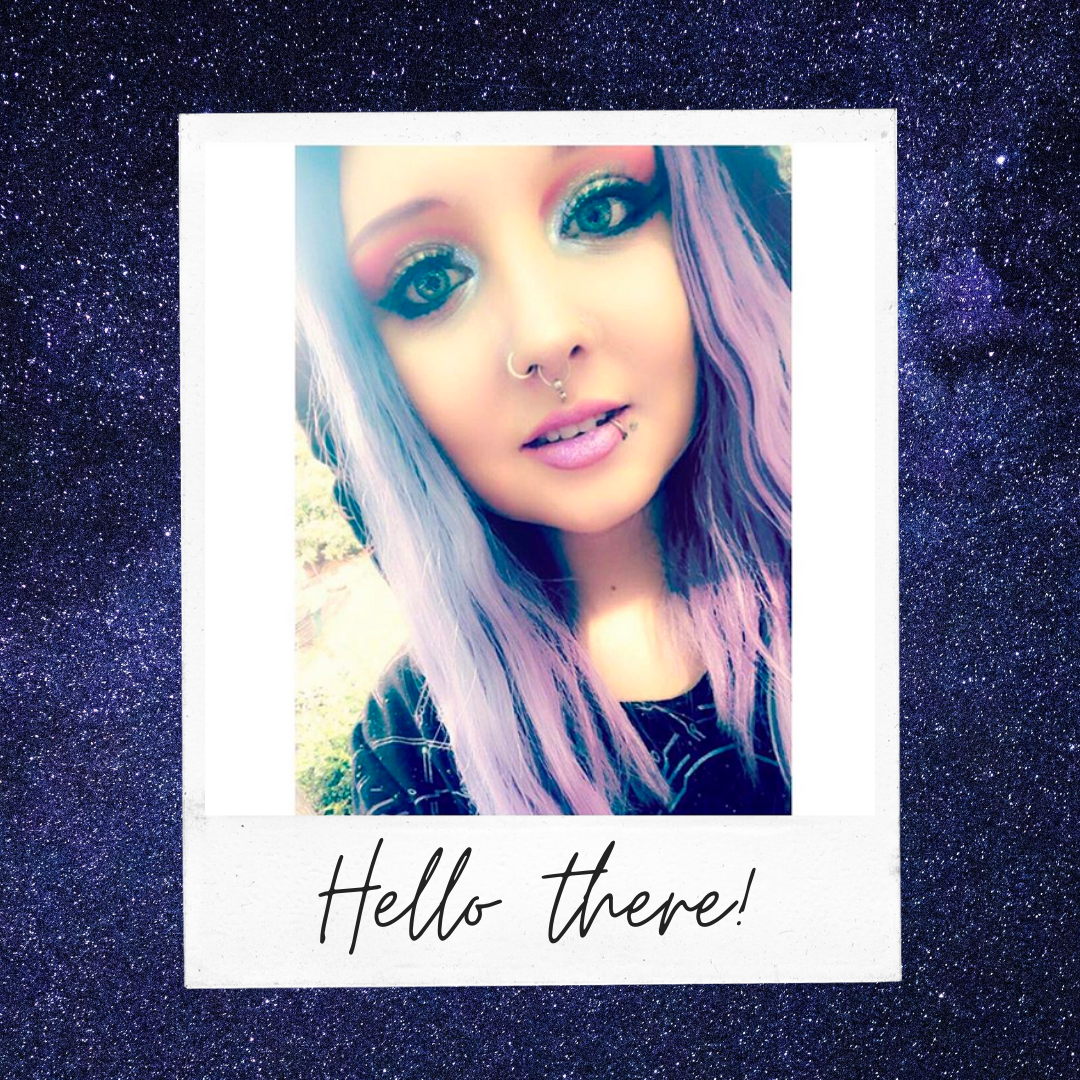 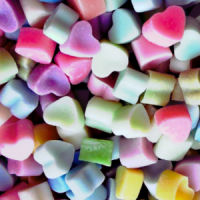