You’ve probably seen the word narcissist floating around on the internet, in particular on Twitter and whilst the world is usually used in correlation with behaviours which are both toxic and unacceptable, the term is often used incorrectly. Within this post, I will be sharing with you ten common narcissistic behaviours, which are often used as manipulation tools. There are some behaviours which you may already be familiar with. Although these behaviours are red flags, if somebody is portraying only one or two, this doesn’t mean they are a narcissist – however it’s important to be aware of these behaviours and not to be afraid to seek help, should you need to. Narcissistic traits are more common than narcissists…

When an individual is gaslighting another they will use denial tactics, including telling blatant lies, omitting to share important truths and information. Gaslighters will also declare misinformation to contradict you and as a result you may doubt your own sanity, memory and perceptions… This gives them control of you..

Projection is a common behaviour, whereby an individual will accuse another individual (their victim) of carrying out the behaviours which they are actually doing. This behaviour is also common within stalking.

Some individuals will use negative humour to belittle their victim. Examples of negative humour include making harsh and critical remarks, however they are disguised as sarcasm and humour in order to make you doubt yourself and feel inferior and insecure… This is an underhand and covert narcissistic behaviour..

This is a deceptive behaviour, where individuals play dumb in order to get away with their poor behaviour.

This is a passive aggressive behaviour used to remind somebody of something ‘bad’ they did – guilt tripping extends the duration of guilt and is used to make the victim want to do something to rectify their behaviour.

This behaviour is designed to exploit and individuals good will and their guilty conscience. It also takes advantage of their protective and nurturing nature, purely for a personal benefit. It’s incredibly sinister…

Silent treatment is a cruel behaviour which causes the victim to doubt themselves or questions their thoughts and believes. Examples include ignoring calls, social media notifications and ignoring messages…

This behaviour continually ridiculous and dismisses the victim in order to make them feel inferior.

Examples of throwing a tantrum include and individual, raising their voice; using expressive hand gestures, sometimes physical abuse.. Perpetrators do this in order to get what they want, in addition to intimidate and induce fear within their victim. If you thought tantrums were just for toddlers, think again!

Just because somebody expresses one or two traits doesn’t make them a narcissist.. If you’re recognising more than one of these behaviours within your relationship, don’t be afraid to reach out. Narcissistic behaviours are not uncommon and free and confidential support is available (in the UK)…

Do you have any suggestions to add to this list? 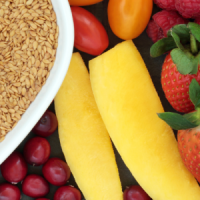 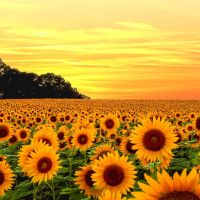 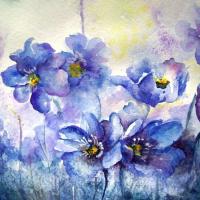